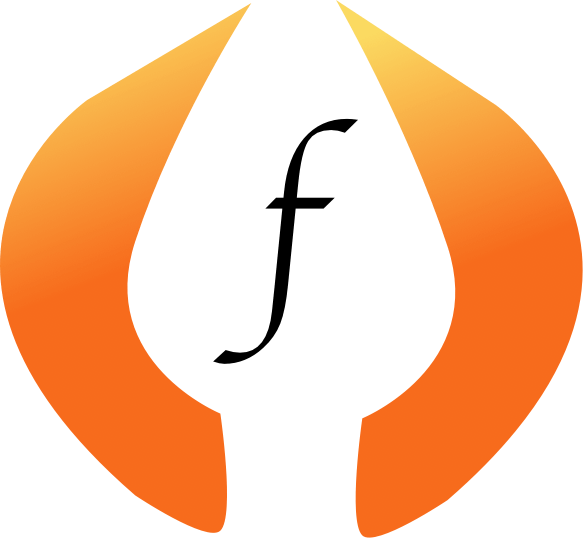 tl;dr: I wrote Flare, a Dynamic Neural Net library in Clojure. It currently can do some non-trivial things and it’s pretty fast: over 3x faster than PyTorch for a CPU-based a simple Bi-LSTM classifier (although PyTorch has many more features and is more stable).

Why do we need another Neural Net library?

It’d been a few years since I directly wrote a large piece of software, and one of my goals this year was to just that. One of the surprising things to have changed software-wise in that time is that Python has become the defato language for a lot of machine learning work. Presumably, a lot of this is due to strong auto-grad neural net libraries like TensorFlow, PyTorch, DyNet, and several others which delegate to native code for performance. While I really like PyTorch’s clean interface and generally prefer it amongst popular neural net libraries, I wanted to primarily work in Clojure, which I’m incredibly productive in and has a lot to offer for building large ML-systems.

“Since this was for fun, I made the unpragmatic choice to write something from scratch”

After looking at some JVM options for dynamic neural nets1, none quite felt right or at the same level of simplicity as PyTorch. Since this was for fun, I made the unpragmatic choice to write something from scratch. I think the result shares a lot with PyTorch, but feels like it was made for a functional programming language; it also appears for CPU workloads I’ve tried, that it’s much faster. I think Clojure, and functional languages generally, have a lot to offer for ML and ML-related work, but I think the absence of a good non-Python choice has made that harder.

Like other auto-grad neural net libraries, you implicitly define a graph of operations over tensors, where each leaf is either a constant, input, or model parameter. Each non-leaf node represents some automatically differential operation (matrix multipication, sigmoid transform, etc.). Here’s a simple example in Flare:

The computation happens eagerly, you don’t need to call forward on any node, the operation happens as soon great the graph node is created.2 You can disable eager mode if you prefer lazier computation. Like PyTorch and others, nearly all the math operations actually happens in native code, in this case using Intel MKL via the awesome Neanderthal library, however you can plug in different tensor implementaitons (e.g., ND4J).

While the above example is slightly verbose compared to PyTorch, for longer pieces of code you get more expressiveness. Like PyTorch, one of the core abstractions is a module, which closes over parameters and builds a graph given inputs. In Flare, a module closes over other modules or parameters, and knows how to generate graphs from input(s). Here’s what my LSTM cell implementation looks like (see here), with some minor edits for clarity:

Despite the simplicitly, the above implementation is incredibly efficient since nearly all the floating-point operations happen in a single matrix-vector multiplication. Here’s an example of building a simple bidirectional LSTM sentiment classifier for a given sentence using a module:

After you build the classifier, you can check out the parameters using the model. A model can act as sequence of the (param-name, parameter) pairs:

The big surprise with Flare has been that performance is relatively strong compared to PyTorch, about 2x-3x faster for the models I’ve built in Flare. While I’ve optimized the obvious things in Flare, there is still a lot more low hanging fruit. I suspect some of the performance wins relative to PyTorch are coming from graph construction itself. While PyTorch and Flare both fallback to Intel native MKL on CPU, graph construction happens in the host language (Python or Clojure) and this is where PyTorch and Flare can differ performance-wise; this makes a large difference for dynamic neural nets where graph construction happens for each input.

As a simple example, I compared a simple Bi-LSTM sentence classifier task in Flare and PyTorch. The data is binary sentiment data using the Stanford Large Movie Review Dataset and GloVe Vectors. Here is the Flare train/eval script and here’s the PyTorch one. Note that, each iterations runs forward/backwards on training data, but also evaluates on train/test sets, so there’s a 3:1 mix of forward versus backward computations. On my recent MPB laptop, running both of these scripts yields the following average iteration time (over 10 iterations, 5 runs):

The performance difference isn’t suprising, but the difference in loss function value and train/test accuracy is given the model and data are identical. I tried hard to make the two implementations as close as possible down to the same choice of optimization hyper-paramters used in AdaDelta on either side. The only things I can’t account for are (a) parameter initializations (b) bugs in either library. I suspect the difference in accuracy is mostly due to different choices of how parameters are initialized. I’ve also added a bump test to verify the gradients in the end-to-end model are accurate, since it’s very easy for a subtle bug to yield performance a point or two lower.

While I’m not 100% sure the world needs another neural net library, I’m interested in building this out more as long as it’s fun and I’m hitting interesting challenges. Here’s a list of things I’d like to get to